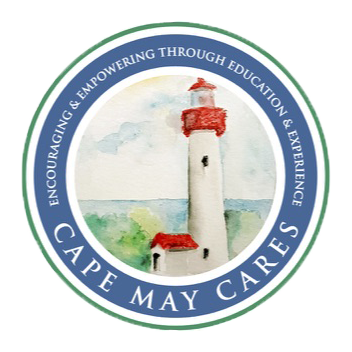 We are heartbroken to share the loss of Thomas Hynes, a beloved community member of Cape May, as well as a board member here at Cape May Cares. We will always remember his strong passion for giving back to others and aspire to keep his memory alive everyday through the work we do.

Below is his obituary as printed in the AC Press. It’s hardly fair to try and sum up such a wonderful life only by way of words, but those who were lucky enough to know Thomas have experienced his kindness, compassion, and wonderful attitude.

HYNES, Thomas, – 78, of Cape May, formerly of Staten Island, whose life was dedicated to service through military, government, nonprofit, volunteer and family capacities, died Wednesday (Dec. 15, 2021) of complications from a stroke. Hynes was born on Staten Island, where he attended Curtis High School. He earned a bachelor’s degree at Wagner College and was a member of Delta Nu fraternity.

He served in the American 1st Infantry Division of the U.S. Army during the Vietnam War, and was stationed in Di An from 1967-68. Hynes earned his master’s degree in business administration from Seton Hall University, and began working for the U.S. Department of Labor in 1971. He worked in the Office of Labor and Racketeering until 1996, when he retired. He then began working as a case manager at Lifestyles for the Disabled on Staten Island, supporting adults with learning disabilities as they transitioned into employment and residential settings and experiences.

After 10 years at Lifestyles, he retired and moved full-time to Cape May. In Cape May, Hynes was heavily involved in the Cape May Kiwanis Club, where he served as president in 2013-14. He led various campaigns to support young people, including through high school scholarships and through a campaign to provide bicycle lights to children. He also served on the board of the Cape May Housing Authority, supporting residents living in public housing.

In addition, he volunteered for many years with the U.S. Coast Guard Auxiliary, and was a life member of the Society of the 1st Infantry Division. Hynes served as president of the Wagner College Alumni Association in the early 1980s. Beginning in 1990, he also was an active participant in the rooms of Alcoholics Anonymous. At the time of his death, he had been sober for 31 years and spent every one of those years giving to his family and friends.

“His family came first, and whenever he was called to help anyone, he always responded,” said his wife. “He was a humble man with a very big heart.” 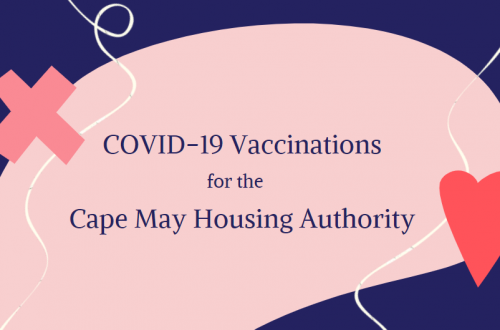 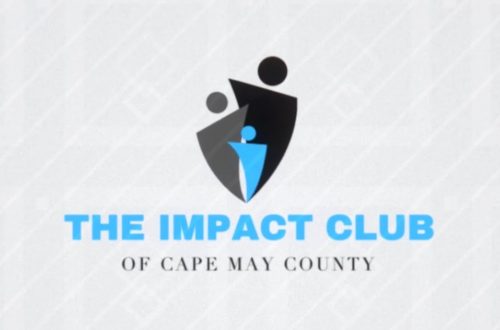